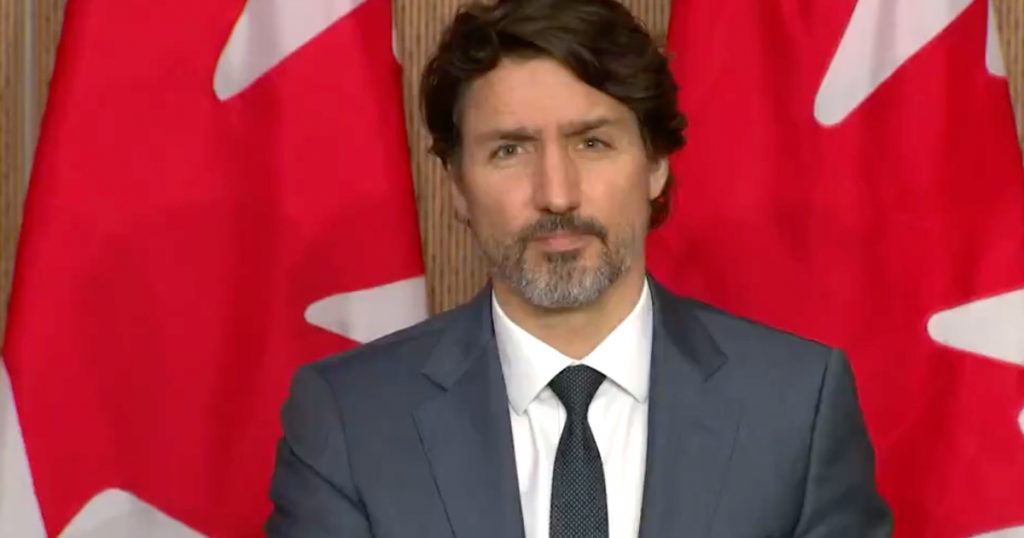 Prime Minister Justin Trudeau says his government made no mistakes in procuring and distributing COVID-19 vaccines.

At a press conference on Tuesday, Trudeau was asked if, in hindsight, there was anything the government could have done better. Despite Canada’s vaccination rates far below many countries, Trudeau said he has no regrets.

“No, not in terms of our vaccine rollout. Obviously, we worked extremely hard from last summer onwards to sign many different contracts with different potential vaccine makers around the world,” Trudeau said Tuesday.

“In general, the vaccines have been arriving in Canada in steadily increasing numbers.”

As many countries were developing vaccines in 2020, the Trudeau government only pre-ordered vaccines from CanSino Biologics, a Chinese firm connected to the Chinese Communist Party. China would later block vaccine shipments to Canada.

Once vaccines started arriving in Canada, shipments were small and Pfizer temporarily stopped shipping to Canada in January. With no domestic production, Canada has been at the mercy of governments like that of the European Union, which has restricted exports to meet its own domestic needs.

Canada currently ranks 45th in terms of vaccinations, with the United States and most of Europe well ahead.

Trudeau added that he does not believe high vaccination rates will guarantee an end to lockdowns.

“I think it’s important to remember that vaccination alone, even being well advanced in vaccinations, doesn’t necessarily lead to an ability to ease public restrictions.”